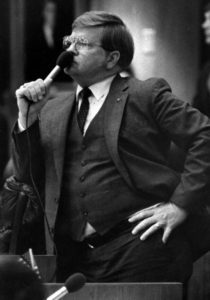 In 1988, our role as an arts advocate was initiated with the issue of the tourist development tax. The council lobbied to have a portion of the county hotel bed tax distributed to arts and cultural institutions, and took on the responsibility of administering this tax, known as Tourist Development Grants (TDC). 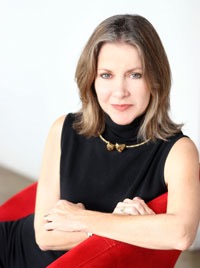 Patricia Caswell was named the third director of the Arts Council in 1989. During her 17-year tenure she developed and led the Tourist Development grant program cumulatively awarding $15 million to arts organizations.  She initiated and managed the Opportunity Grant Program as well as the John Ringling Towers Grants for Individual Artists and Historic Preservation.

Caswell is responsible for the first county-wide arts strategic plan culminating in Sarasota County’s public art ordinance and several other initiatives that broaden the scope of the arts in Sarasota.  She published Sarasota’s initial annual arts directory and arts economic impact study. She created and ran Sarasota’s beloved “Arts Day” Festival for a decade with 1000 volunteers and 30,000 in the audience.  She originated Sarasota’s Arts Leadership Award and the awards event which continues to this day.

In 1989 the Arts Education Task Force (AETF) was initiated as a standing committee of the Arts Council.  Made up of education directors from local arts organizations, teachers and committed citizens, this committee is still going strong and has become a major force behind advocacy for arts education.

1990 marked the inaugural year of Arts Day, our former one-day festival that celebrates everything arts and culture that Sarasota County has to offer.  Since its beginning, Arts Day has become one of the most highly anticipated cultural events in Sarasota County, annually drawing more than 30,000 local community members and visitors to downtown Sarasota. In its place now, the Arts and Cultural Alliance now produces InspireSarasota!, a 12-day fall celebration inspiring pride in our community’s rich legacy as a premier destination for arts and culture.

In 1991 we developed the Cultural Tourism Roundtable forum to enable representatives from local arts and cultural organizations and those from the hotel and accommodation industry to meet and discuss issues pertinent to Sarasota County’s tourism industry.

The Community/Schools Partnership for the Arts (C/SPA) was created in 1996.  Comprised of leaders in the school district and in the local arts community, C/SPA serves as an official advisory committee to the superintendent of schools.

Two years later, in 2006, we created the Arts Leadership Circle (ALC).  Members of the ALC serve as advisors to the council and understand the importance of inspiration and lifelong learning, and taking action to ensure that the arts and culture will continue to thrive and prosper in Sarasota County.  Founding members of the ALC included Ms. Gerri Aaron, Mr. and Mrs. Don Blivas, Mr. Robert Kirscher, and Ms. Audrey Coleman.

In 2009, we embarked on a systemic review, entitled “Building an Arts and Business Economy: A New Way Forward.” This endeavor will not only reshape the mission and organization, but will hopefully contribute to a more collaborative and systemic approach to arts and culture throughout Sarasota County and the entire Gulf Coast Region. 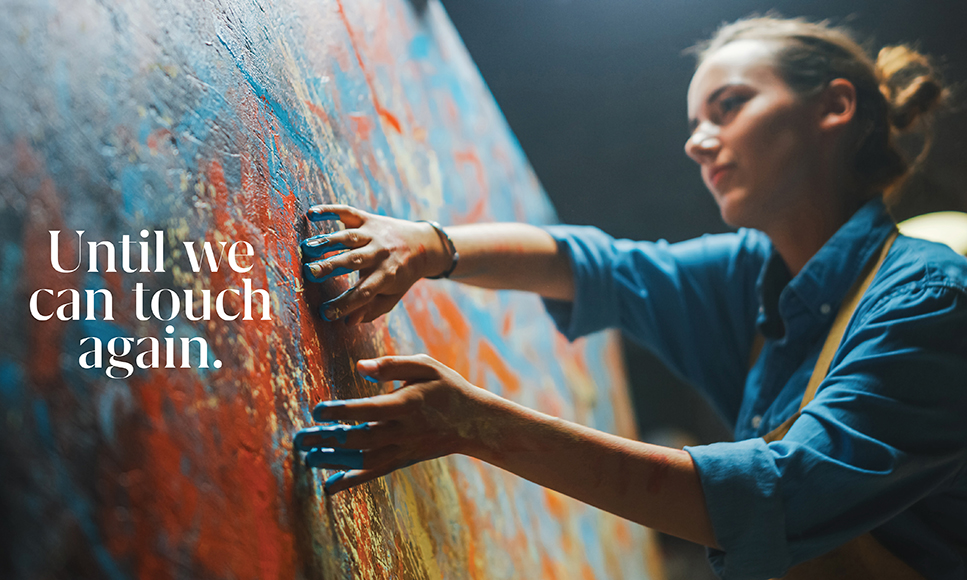 The mission of the Arts and Cultural Alliance is to serve as the source, voice and advocate for arts and culture in our community.

The vision of the Arts and Cultural Alliance is that arts and culture are essential to the continuing development of a vibrant, creative community.