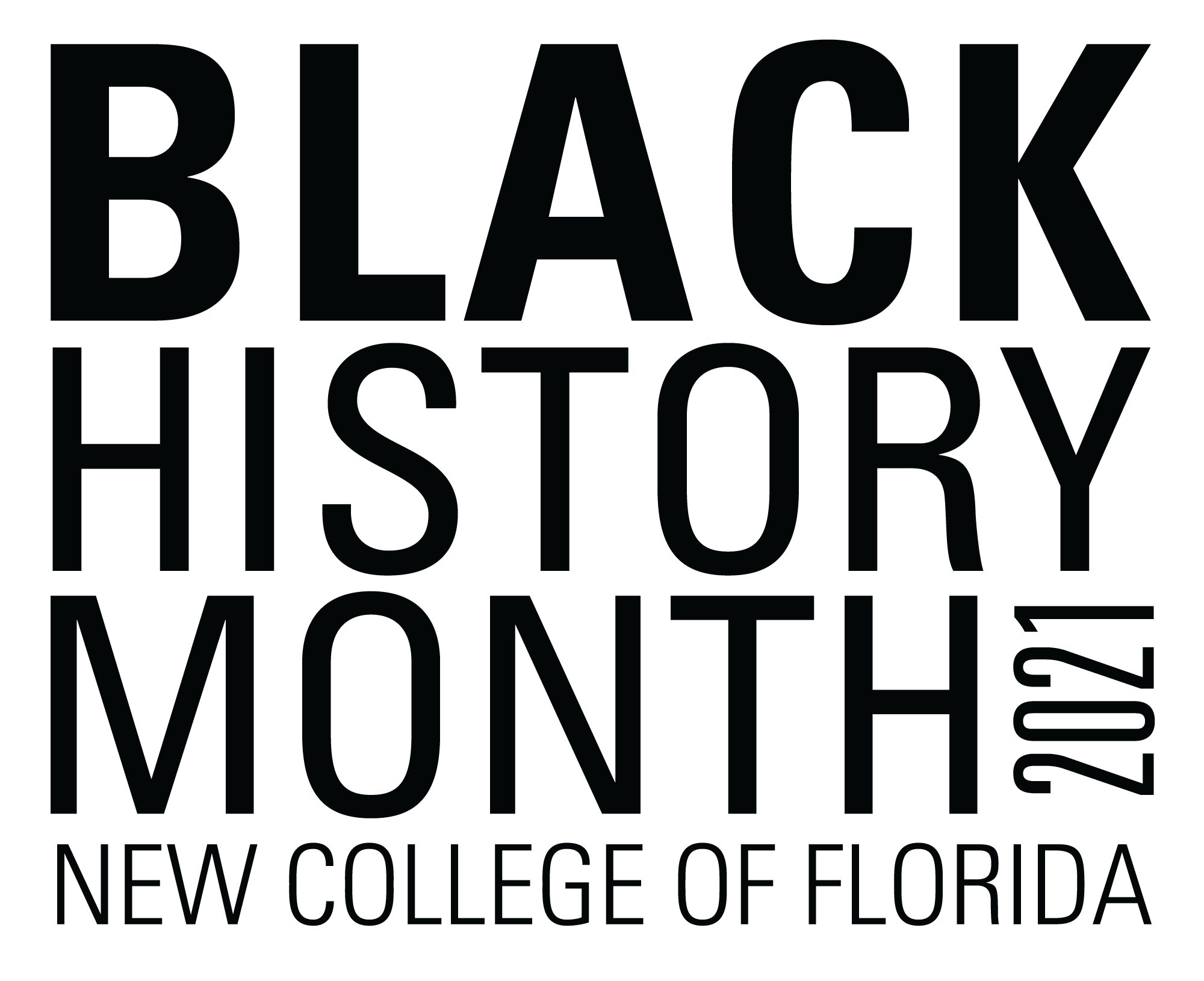 Join Danielle Campbell, students, and community members as they read from Black literature and poetry. 2020 highlighted the ongoing struggles Black Americans face in obtaining truly equal and equitable civil rights and freedoms in the United States. We want to recognize the power of our voice as a collective and to show support for Black communities. As the month of February rolls around, we are excited to celebrate the influence of Black culture on the history of the United States. From music and literature to food; from the creation of peanut butter to the invention of the mailbox… Black culture has brought much to our society.

“THE SOUNDTRACK OF PAN-AFRICANISM” PRODUCED BY DR. ERROL MONTES-PIZARRO  I  2:00 P.M. EST

This program will highlight the construction of the idea of “Africa” as an encompassing unit through musical genres that combine elements of various musical cultures of the continent without belonging exclusively to any of them. The program suggests that this culturally base Pan Africanism served as a foundation for political and philosophical Pan Africanism. However, it also had its own development that diverged from the explicitly political Pan-Africanism proposed by the movement’s founding theorists at the turn of the twenty century.

Errol L. Montes Pizarro is a native of Santa Isabel, Puerto Rico. He received his Ph.D. in Mathematics from Cornell University in 1998. Currently, he is a mathematics professor and an affiliated researcher of the Interdisciplinary Research Institute of the University of Puerto Rico, Cayey Campus. In addition to his research in mathematics, he also studies the history of Afro-descendant music with an emphasis on the continuous exchanges between Africa and Afro-Caribbean cultures. Since October 2001, he has been producing the program Rumba Africana for Radio Universidad de Puerto Rico.

Join Queen Meccasia Zabriskie, Asmaa’a Zabriskie, and Queen Precious-Jewel Zabriskie as they play music and muse about Black joy and healing. Dr. Queen Meccasia Zabriskie is a mother, dancer, anti-racist organizer, dynamic educator, and co-author of Black Theater Is Black Life: An Oral History of Chicago Theater and Dance, 1970-2010. She is a trainer and organizer with the People’s Institute for Survival and Beyond, co-founder of the Sarasota Anti-Racism Working Group, and a professor at New College of Florida. Queen Precious-Jewel Zabriskie is a culinary creative genius as well as the owner, CEO, and Executive Chef of Indulge Catering, LLC in Durham, North Carolina. Asmaa’a Zabriskie is a dynamic professional singer; owner of a natural health and wellness business called, Return 2 Pachamama; and a vegan cookbook author whose new book, Veggiegasms, is currently available.