Music in the Gardens on Mother’s Day 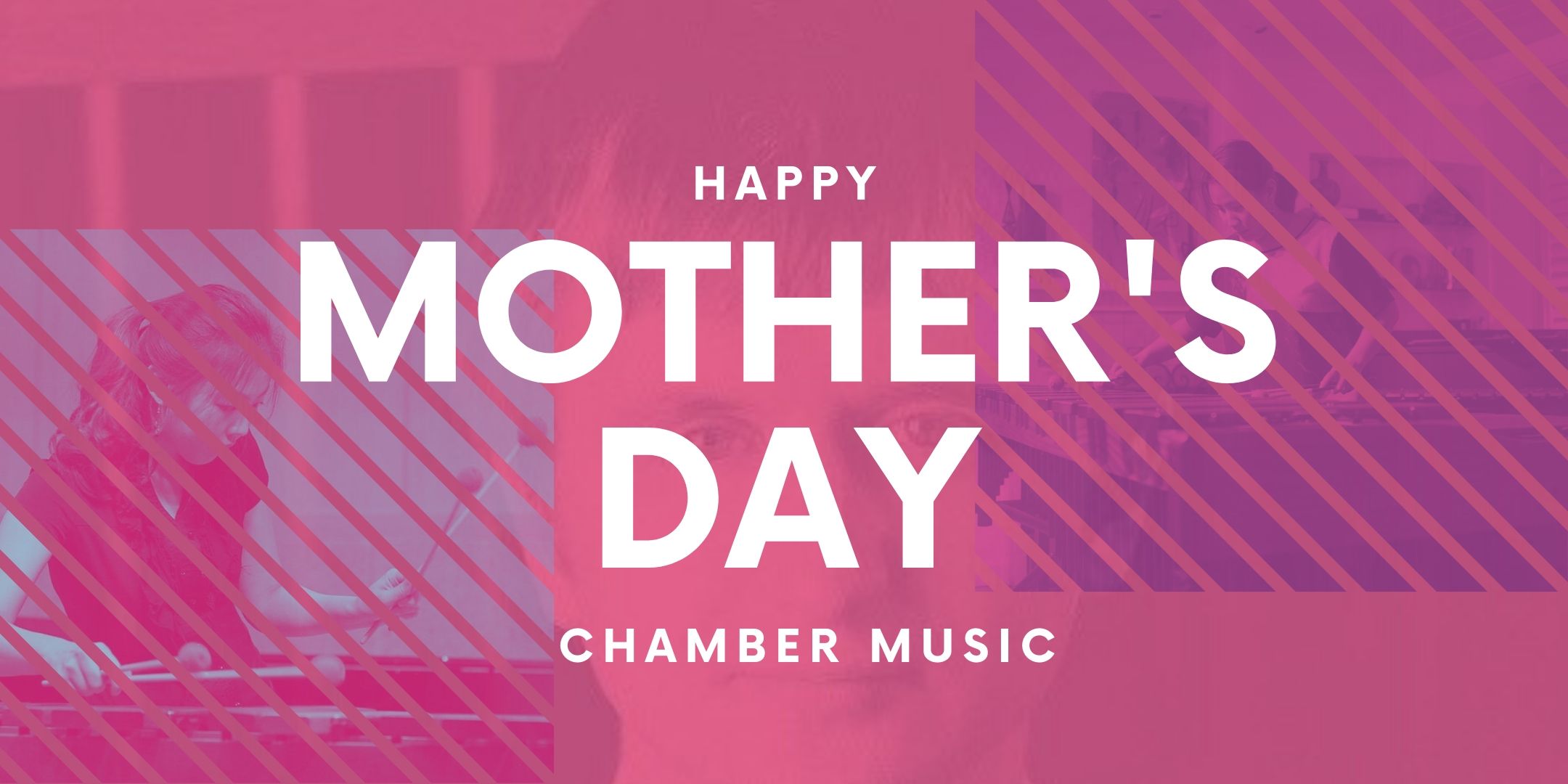 In celebration of Mother’s Day, join us at the Sarasota Garden Club!

Modern Marimba is a cultural newcomer in a vibrant arts scene in Sarasota. We curate indie classical and jazz concerts featuring music for the marimba and vibraphone.

Modern Marimba invites world class musical guests and respected musicians in Sarasota to perform throughout the season. We also enrich others through our educational performances and programs, where we inspire the next generation of creatives.

Tomasz Kowalczyk, hailing from Krakow, Poland, recently appointed as a percussionist of the Sarasota Orchestra, is a musician of an unparalleled versatility. Equally at home with the orchestral repertoire, chamber music and solo endeavors, he always aims to infuse his performances with a natural sense of phrasing and flow.

Tomasz Kowalczyk gained praise as a soloist from a very young age, receiving his first solo competition award in his native Poland at the age of 12, only a few months after beginning his music studies. Since then he was an award winner in multiple competitions throughout Europe and the United States, including the European Music Prize for the Youth Competition, and the PAS International Solo Competition. Especially passionate about Solo Marimba repertoire, he moved to the United States in 2008 to study with legendary marimbist Robert van Sice at Peabody Conservatory.

Tomasz’s passion for Chamber Music garnered him universal acclaim, both as a member of prize winning Peabody Percussion Group, and in his collaborations with the members of eighth blackbird and the luminary pianist, Leon Fleisher. An avid supporter of New Music, he was a member of Lucerne Festival Academy, directed by Pierre Boulez, has premiered contemporary works at Tanglewood, performs regularly with Sarasota’s premier new music group, ensemblenewSRQ and joins the Cabrillo Festival of Contemporary Music for its 2019 season.

As an orchestral percussionist and timpanist, Tomasz performs with the orchestras of Sarasota, Houston, Charlotte, Omaha, Fort Worth, San Antonio and Amarillo. He trained as a fellow at the Boston Symphony’s Tanglewood Music Center, and performed across the globe as a student member of the Pacific Music Festival Orchestra, Lucerne Festival Academy Orchestra, and the Curtis Symphony Orchestra.

Equally passionate about education, he taught in the Fort Bend, and Katy Independent School Districts in Texas as a private teacher and master class clinician and he currently teaches all levels of percussion and drum set students privately and remotely in Sarasota.

Born and raised in Seoul, South Korea, Ye Young Yoon is an accomplished percussionist and educator. She started her musical journey on piano at the age of 7 but discovered her passion for percussion later and changed her focus to drums.

As a performer, she has performed with the Houston Symphony, Houston Grand Opera, Houston Da Camera, Callithumpian Consort and more. Also, she has been a fellow at prestigious festivals such as Tanglewood Music Center and Spoleto USA. Ye Young is a fan of contemporary music and has premiered a few works, such as Avner Dorman’s web opera Boundless and Carl Schimmel’s percussion ensemble work poppets.

In addition to performing, Ye Young is also active as an educator, having presented a master class at Tufts University and worked with students at the New England Conservatory Preparatory School. Recently she was a percussion instructor at the Fort Settlement Middle School in Sugarland, TX.

Ye Young Yoon studied classical percussion at the University of Michigan, and holds a Master of Music degree from both New England Conservatory of Music and Rice University.

In the 2019-2020 season, she played section percussion with the Sarasota Orchestra.

Tihda Vongkoth is an active musician in Southwest Florida. She performs as a regular guest percussionist of the Sarasota Orchestra, Naples Philharmonic and The Florida Orchestra, and has performed with the Jacksonville Symphony, Sarasota Opera, and Orlando Philharmonic.

Vongkoth recently recorded marimba on Arise – Choral Music of Ola Gjeilo with the Key Chorale and appears on the recording of Symphony No. 1 by Thomas Sleeper on Albany Records.

Ms. Vongkoth has presented master classes at Kutztown University and University of South Florida. She attended the Pinellas County Center for the Arts in St. Petersburg, Interlochen Arts Academy, and has advanced degrees in music performance from Southern Methodist University and Temple University.