Sounds of the Season Holiday Concert 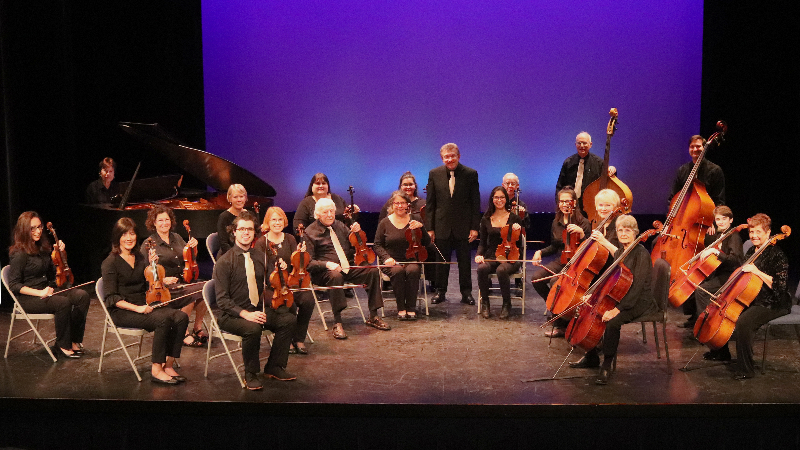 We are excited to return to the Glenridge Performing Arts Center for our holiday concert, Sounds of the Season!

Join Strings Con Brio on December 12, 2019 as they welcome in the holiday season with a program of traditional carols, plus the hauntingly beautiful Appalachian folk carol, I Wonder As I Wander and the charming Sleigh Ride of Leroy Anderson. In addition to familiar Christmas and Chanukah songs, the orchestra will perform one of the loveliest orchestral melodies of all time, “Nimrod” from Enigma Variations by Sir Edward Elgar. The city of Vienna is not the only place to hear Strauss waltzes in preparation for the New Year. Strings Con Brio will feature the much-loved Emperor Waltz of Johann Strauss, plus a 20th century work by Polish-American composer Vaclav Nelhybel titled Danza, a fiery Slavic folk-dance which will be certain to bring down the house! Our special vocal soloist will be well-known Glenridge member Justine Rabstein, singing two of her favorite holiday songs. Strings Con Brio hopes that you will join us for a festive and joyous seasonal concert in the Glenridge Performing Arts Center.