An event every week that begins at 10:00 am on Sunday, Monday, Tuesday, Wednesday, Thursday, Friday and Saturday, repeating until January 13, 2020 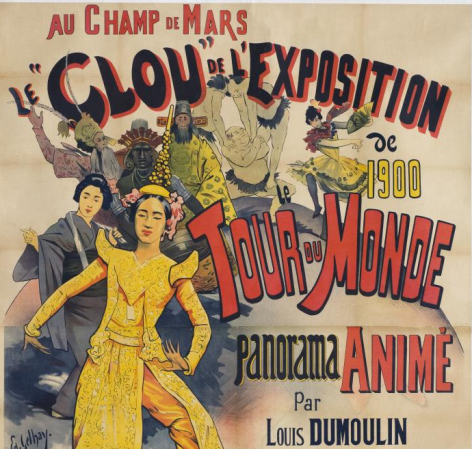 Circuses, expositions, and other forms of popular entertainment enchanted Western audiences with exotic peoples from faraway places in the nineteenth century.  These entertainments had a profound impact on the way Westerners perceived the peoples of other parts of the world.  This exhibition features a selection of the posters produced to advertise these living attractions.  The posters reveal the different lenses through which their subjects were viewed by the public in Europe and America.  Some are suggestive of an ethnological approach, while others clearly emphasize spectacle.